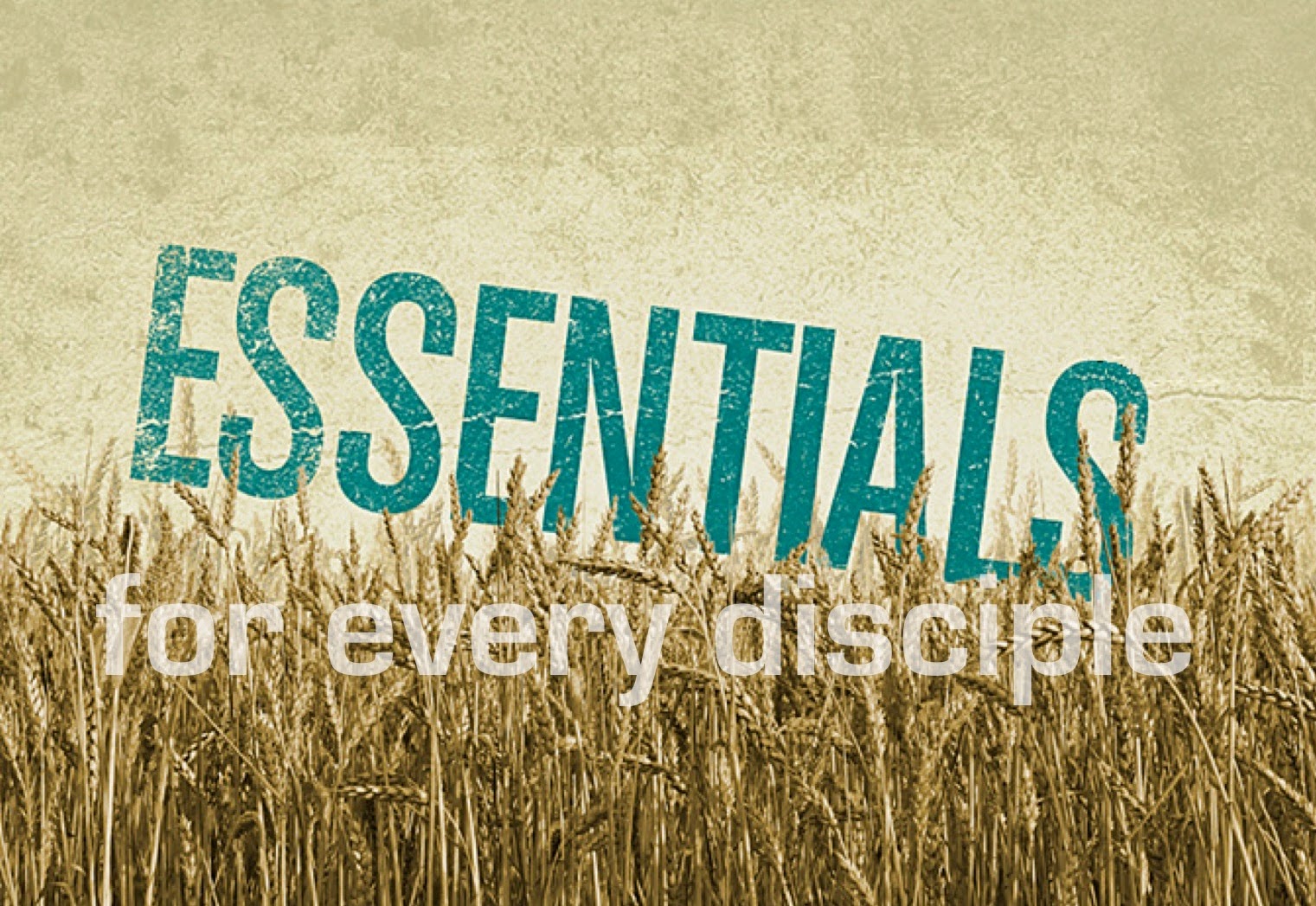 Big Idea: When you tell your story, tell His story

Here are some highlights from the message. If you share any of these on your social media (Facebook, Twitter, etc.) please use this link as a reference: http://ow.ly/BN6DX

Posted by Jared Totten at 3:44 PM No comments:

Friday Funny: 20 people having a worse day than you

Oh, and don’t worry about this last one too much. She’s wasn’t left at the altar. She’s having a rough time, for sure, but it’s her new husband snapping the picture. She just might have had a bit too much to drink.

Big Idea: The Word of God enables us to know God and experience his joy.

Here are some highlights from the message. If you share any of these on your social media (Facebook, Twitter, etc.) please use this link as a reference: http://ow.ly/BwFAs Posted by Jared Totten at 1:30 PM No comments:

Eat Up by Laura Kauffman

Sometimes I like to imagine what it would have been like. I can hear the murmured roar of thousands of voices. I can feel the heat of the midday dessert sun and the compacted tightness of bodies. And I could probably smell it if I wanted to but...I probably don't want to. Loud noises, packed places, blinding heat - not really my jam. But I bet I would have been there anyway.

Because He had just named Himself as God. Greater than Moses, greater than the prophets, equal to the Father. Revolutionary, earth-shattering, enraging stuff.

A thousand miles and years away, I've been sitting in my air conditioned, jazz-accompanied, comfy Starbucks armchair. And I've been longing to feel the sting of that heat.

In John 6, He sits on a hill and screams His words out to thousands who push and shove just for a chance to hear a whisper of His voice. Despite the sweat and the smell and the crowd and the clamor, they refuse to leave. The hours pass, hunger sets in, and the sun blazes. But no one moves. It's like they've been lost in that Voice.

Because, as Peter would say a few chapters later, "Where else would we go? You have the words of eternal life."

The Passover, one of the most significant and foreshadowing Jewish feasts, was descending. And here, when a Jew would be about to feast on the unleavened bread and salted parsley of remembrance, the Hebrews let the hours tick by obliviously.

Why feast on remembrance when you can taste the Bread of Life right now?

This festival was a big deal - months of preparation and days of celebration surrounded it. But the thousands stayed firmly rooted to the dessert ground. And He saw them.

"Lifting up His eyes, then, and seeing that a large crowd was coming toward Him, Jesus said to Philip, 'Where are we to buy bread, so that these people may eat?'"

You can almost see the corners of His mouth twitching with a suppressed smile as the next verse clues you it to what's happening. He's speaking of food but He's talking about nourishment. He's asking them for bread.

But HE is the Bread.

This is totally a test. And, true to form, the disciples respond with endearing obliviousness. "Where would we find enough bread for 5,000 people?! Even if we could, how could we afford it?" Philip sputters. "I mean, we have 5 loaves of bread and 2 fish from this kid over here, but what's that?" Peter asks. What is that - sarcasm? Or is he aware of the glaring impossibility of what he's been asked to do? Maybe he's setting Him up to move.

"Make them sit down," He grins.

Quite a task in and of itself, when you consider the number of people. As the disciples scrambled among 5,000 people, trying to get them to the ground, I wonder if the magnitude of corralling them (let alone providing for them) sunk in with every yelled instruction and wandering child.

And He handed it out to the masses. They ate His bread and were utterly filled. And then, in an overwhelming display of power and extravagance, they collected 12 baskets of leftovers. He didn't just satisfy. He overwhelmed.

Maybe it's the stupidity of the disciples, or their sheer inadequacy, or their childish attempts at loving Him, but I always find myself relating to those guys. In this story specifically, there is something oddly familiar. They are asked to do something that they are totally incapable of doing. He looks them in the eye and demands the impossible, all the while twitching the corners of His mouth. "Will they get it? Will they know it's a test?"

On no sleep, raise 3 Godly men and love them with patient selflessness. Sorry, God. I've only got 5 little loaves here. Not gonna happen.

Like disciples, I am only too aware of my inadequacy.

Recently, our church has issued a fresh call to evangelism. In a sweetly simple first step, our pastor challenged us to write down the names of people we want to see fall in love with God. People who are - as he says - "close to us but far from God." And I found myself smirking as I scrolled down my neighbors names. Because in the two years that they've lived in our neighborhood, I've tried "reaching out" to them countless times. I plan holiday bashes, I deliver baked good, all those things you're "supposed" to do to evangelize. And you know what I have to show for it?

My little loaves aren't quite enough in the evangelism department so even as I wrote their names down, I doubted.

Lee told us to pray over our lists. Which I totally did. I mean, like, twice. Half-heartedly. Almost like I was saying, "Yeah. I have two fish. But what's that going to do for these people?"

And then the doorbell rang. There he stood - the neighbor of two years. Inviting us to dinner. Asking us for connection. At my doorbell as I sat on my butt and did absolutely nothing.

I felt Him smirking again the next night when the doorbell rang yet again. The neighbor kids next door (who also made "the list") stood there with a football in hand, asking tentatively "would you play with us?"

As I watched my husband organizing a rowdy and makeshift game of neighborhood football in the backyard, I heard Him whisper it.

I AM THE BREAD.

I have nothing. Just little crumbs.

I have everything. The Bread of Life.

So may our inadequacies drive us to the table. May we show up with our little loaves and expect the glory of God to descend.

Eat up, friends. The Feast is rich. All we have to be is hungry.
Posted by Jared Totten at 12:11 PM No comments:

Big Idea: How many of your people will hear the gospel today?

Here are some highlights from the message. If you share any of these on your social media (Facebook, Twitter, etc.) please use this link as a reference:

Posted by Jared Totten at 5:01 PM No comments: